From the same meet-up as this, I sketched another sculpture. 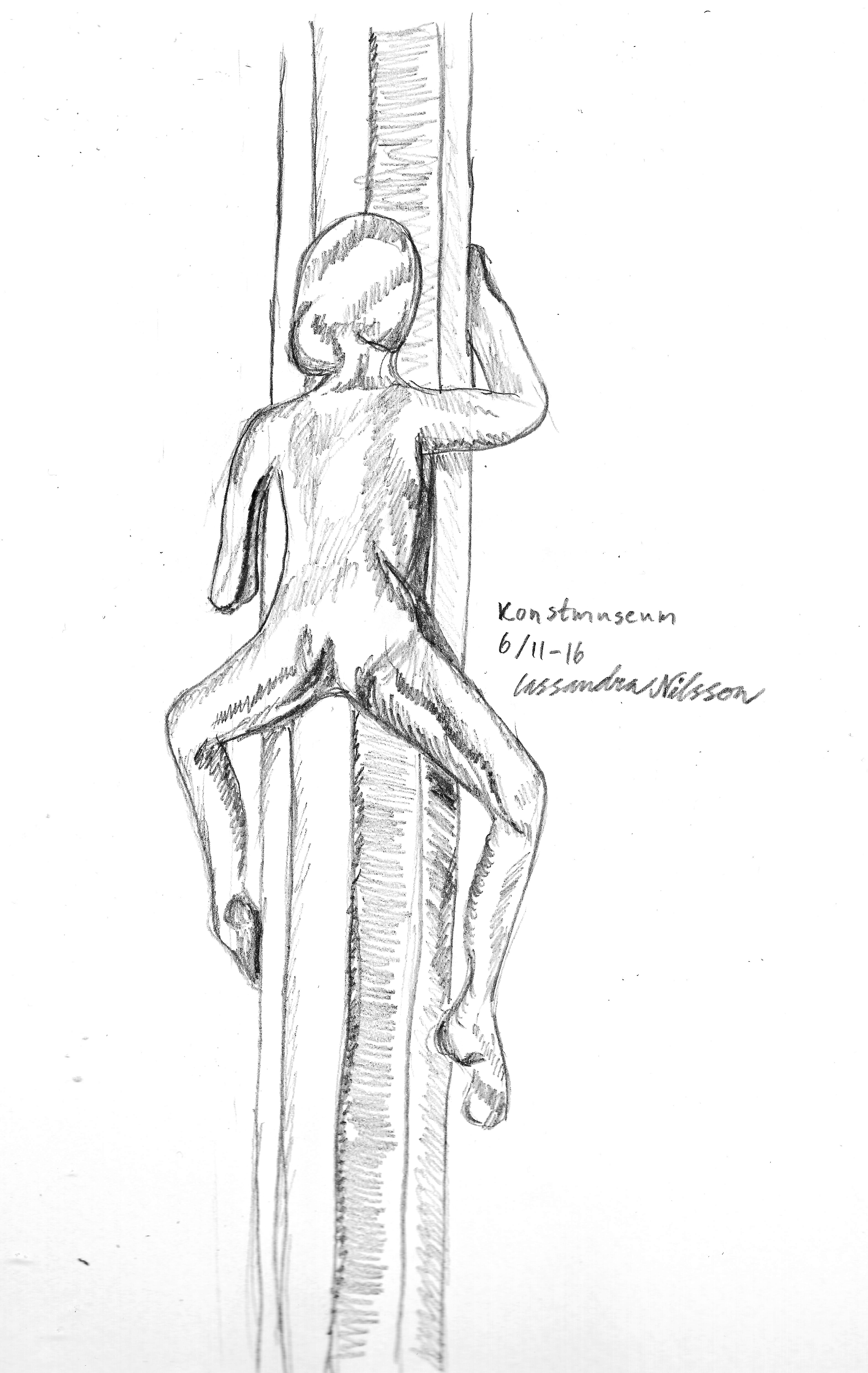 I was really missing my ink pens, and wasn’t in the mood. So I just sketched this climbing figure really roughly and then went to look at the rest of the art. This time I used ordinary pencil.

As I mentioned this Tuesday, I went to this free figure drawing event at one of the local artists’ shop last Saturday. We have this day in my city called Kulturnatten (the Cultural Night), where different shops and venues participate. Lots of music, lots of art exhibitions, lots of cool happenings.

Gredelins offered an hour of free figure drawing, which was awesome. Though I realised I really suck at figure drawing. I’m simply not quick enough.

I also apologise about the horrible picture quality. It’s getting to that time of the year when my old house gets too dark to take photographs inside. 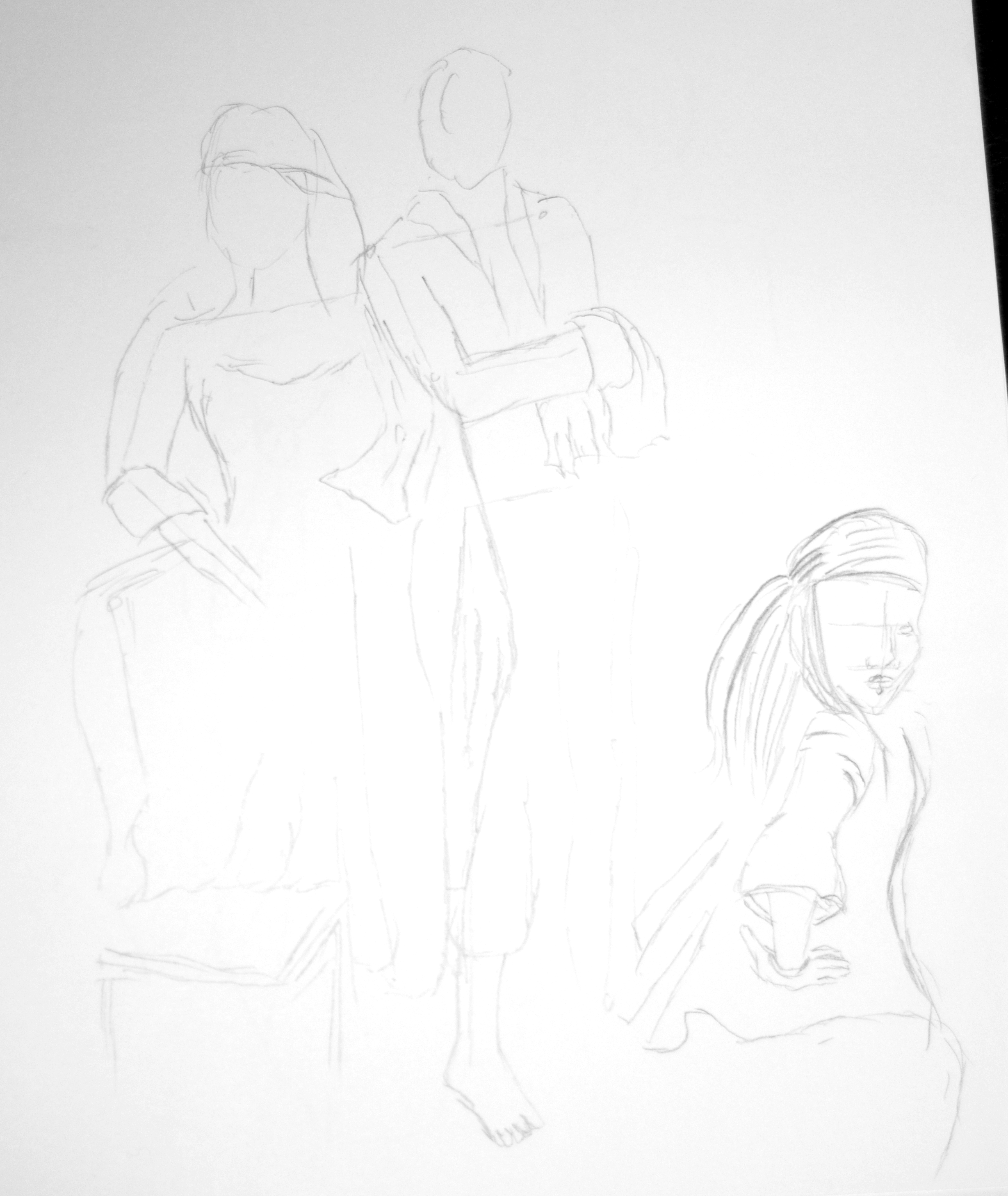 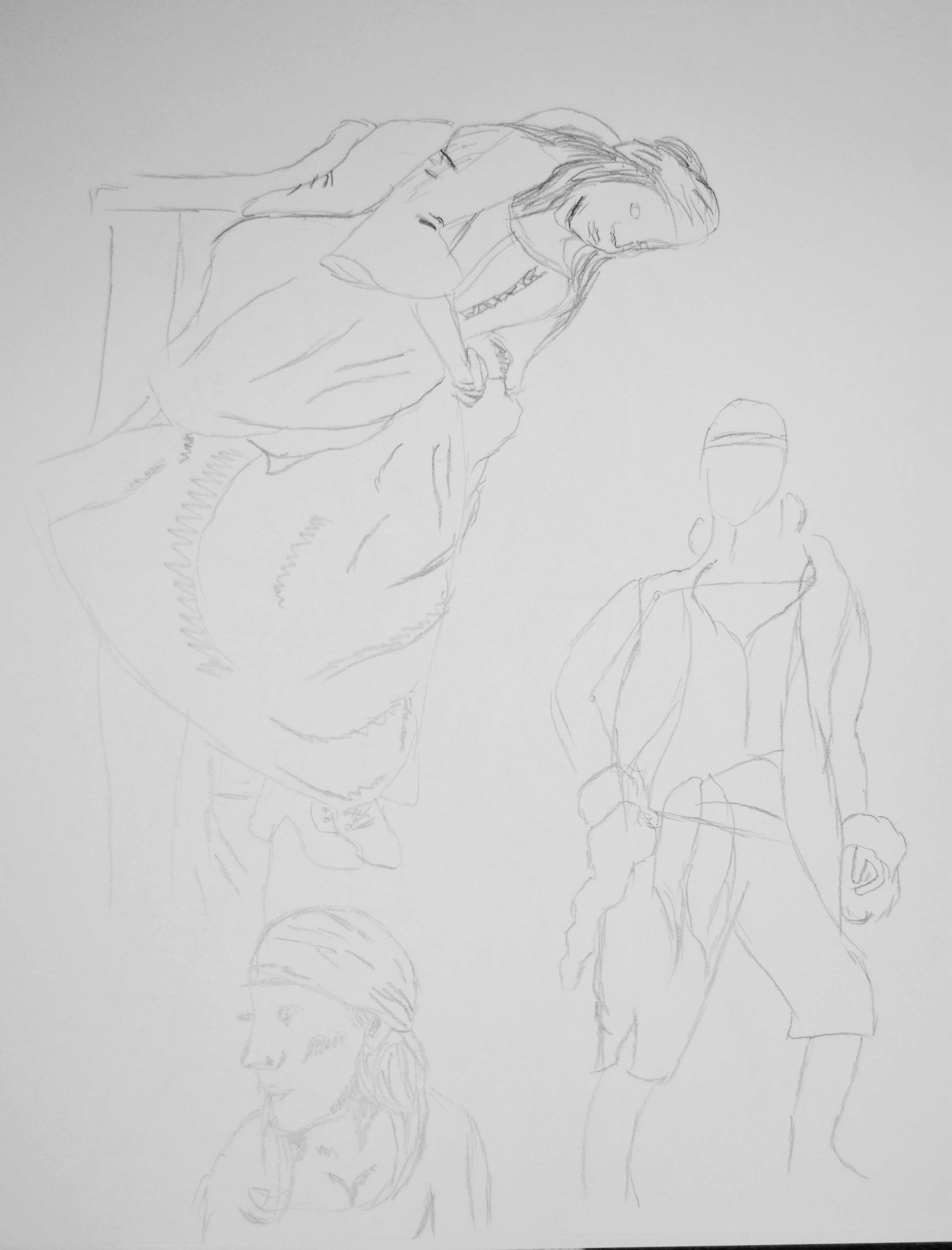 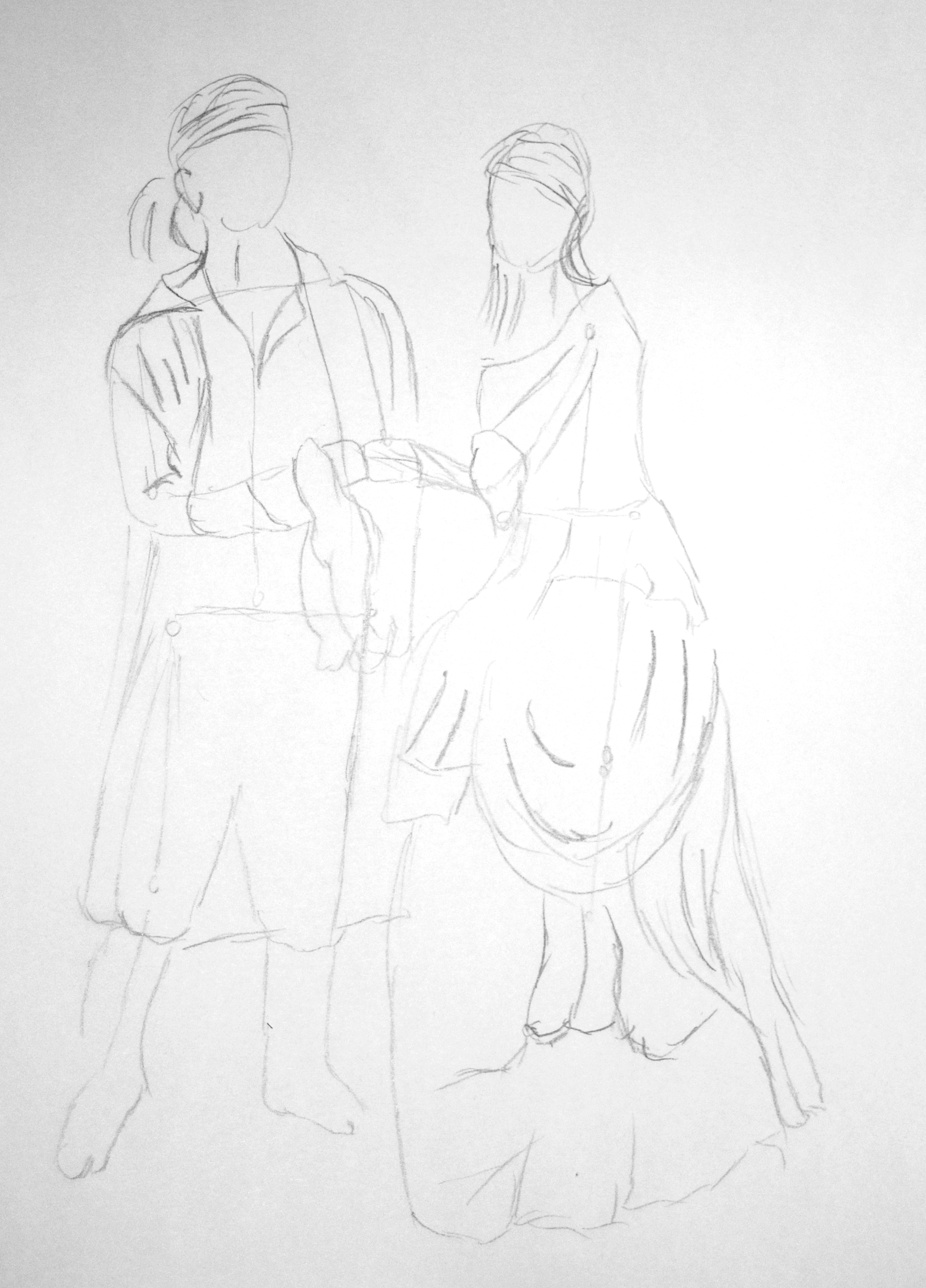 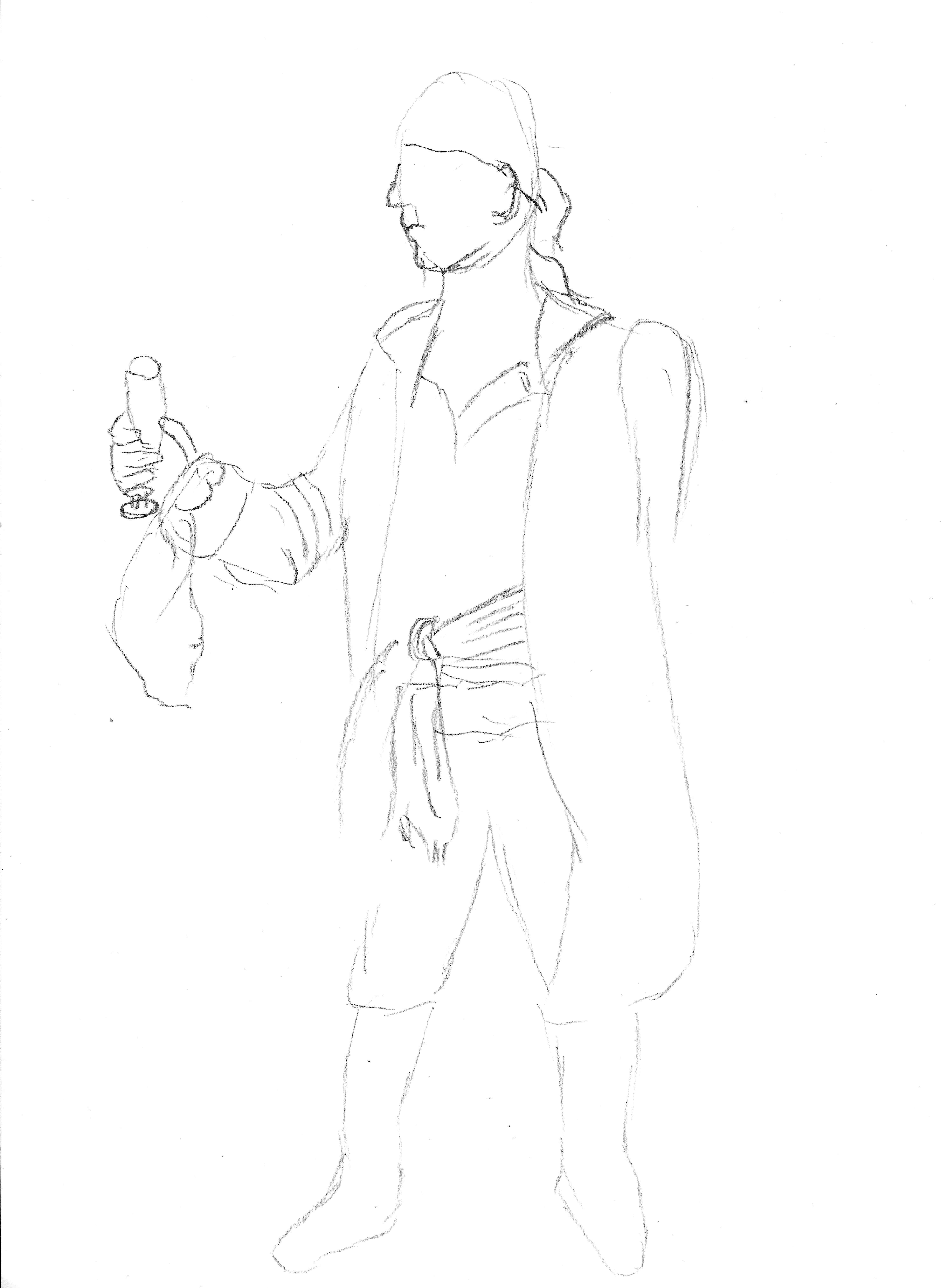 I started off really ambitious and then felt how I just got worse and worse. The final one is a disaster.

Still, I feel that I can use a couple of these sketches to do more completed drawings later on. So there’ll be some pirate-inspired art coming up! 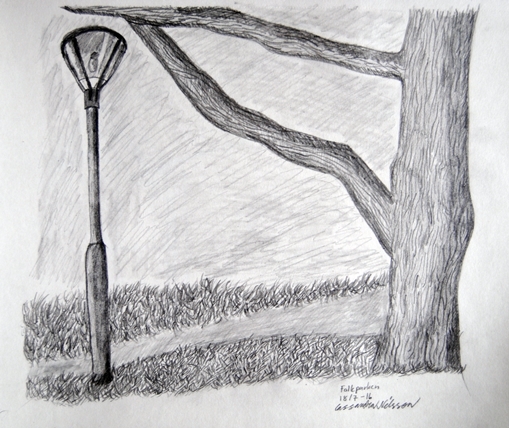 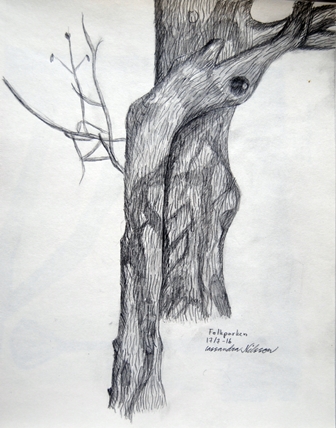